Skip to content
View cart “V1” has been added to your cart.
Browse 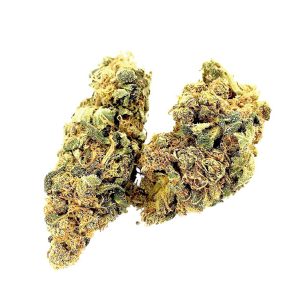 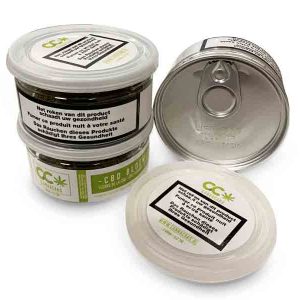 This CBD strain is generally known for it’s absurd resin production. It is a staple sativa-dominant hybrid with really strong energy giving effects. It was originally produced in the 1990s by Dutch veterans ‘Green House Seeds’. They crossed Brazilian indica with South Indian sativa landraces, which resulted in the beloved White Widow. During that time, the cannabis market was mostly underground and consisted of early hybrids like Northern Lights and Haze. White Widow even won the High Times Cannabis Cup in 1995, amongst several other awards. White Widow is very popular for the production of hash, because of the high trichome count. It has an average THC composition of <0,2% and CBD 7,63%.

The White Widow buds are chunky, conical and tapered. Structure wise, it lingers more towards the sativa side rather then indica, with a fluffy and loose texture that can be broken up easier then you’d think, despite it’s general stickiness. Colors on the leaves are spring green with only a few pistils which are visible.

Once the CBD flower has grown successfully, buds are most likely completely covered in long-stalked trichomes colored whitish-gray, which is one of the reasons this CBD flower is called White Widow. Scent wise, this strain is known for it’s unusual smell. It can be described like a stinging, ammonia-like scent with some hints of earthy pine. Upon opening the buds, you will notice a more hashy, incense-like smell. At first taste you will get smooth earthy vibes. So if you are used to, or if you prefer sweet and fruity, this strain is not something that you would prefer. Also, upon combustion, you can expect a very pungent smell. So if you’d want to be discrete, it is advisable to take precautionary measures.

There are 2 different  ways to grow White Widow, it can be grown from seed or from clone. The strain itself is mold-resistant, which makes it very receptive for outdoor cultivation. Even though upon smoking, White Widow is more lingering towards the sativa side, it looks more like indica during the vegetative stage. The plants are very leafy and wide. White Widow is an excellent example of Dutch entrepreneurship. What the strain lacks in flavor, it makes up for in quick-acting pain relief effects. 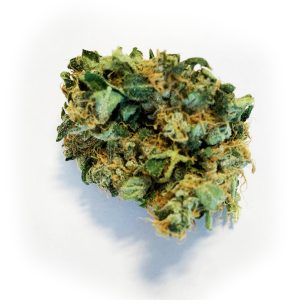 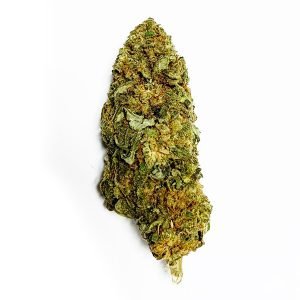 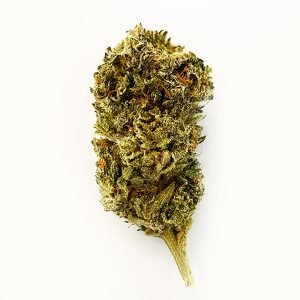 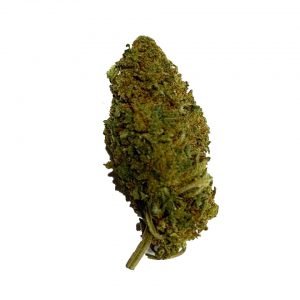